It features multiple endings where your choices truly matter. 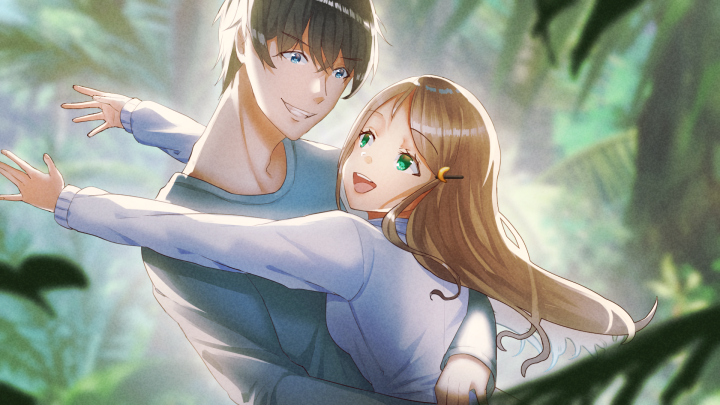 After your childhood friend Theo wins a weekend getaway to the town of Seaside, you prepare to spend your birthday in paradise. It’s been months since you last saw Theo, and she’s incredibly excited to spend the weekend together.

She invites her roommate Lena to join the group, and Theo extends an invitation to your friend Alec. After parting ways to attend different colleges, it’s just the get-together that you need to reconnect. 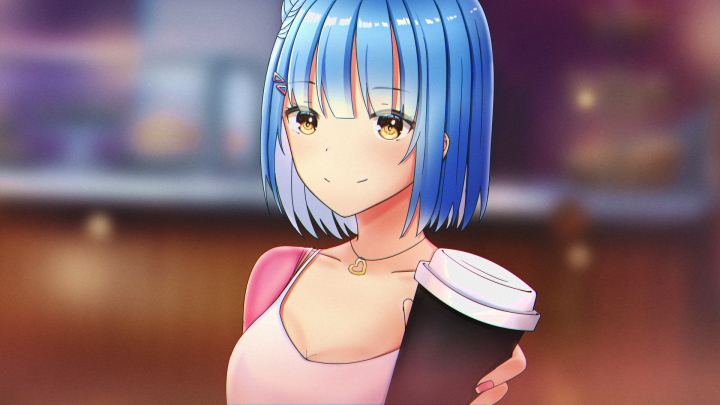 Everything seems to be coming together perfectly… until Alec insists on driving by himself. You arrive at the cottage before him, certain that he’s ditched the group. A short while later, he calls to announce that he’s bringing along an uninvited guest.

Although Erika may be from the same small-town as most of the group, that’s about the only thing you share in common…

Will you enjoy your night with Theo and wish on a star? 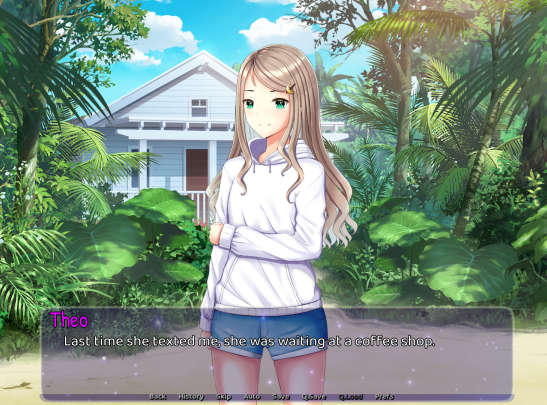 Theo is your childhood friend. Although initially shy with strangers, Theo has a great sense of humour and loves to joke around with her friends. She prefers to have a tight-knit group and doesn’t open up to just anyone. She studies photography at the same college as her roommate Lena and loves spending time with her. Theo won a draw for a cottage getaway in the town of Seaside and is your host for the weekend. 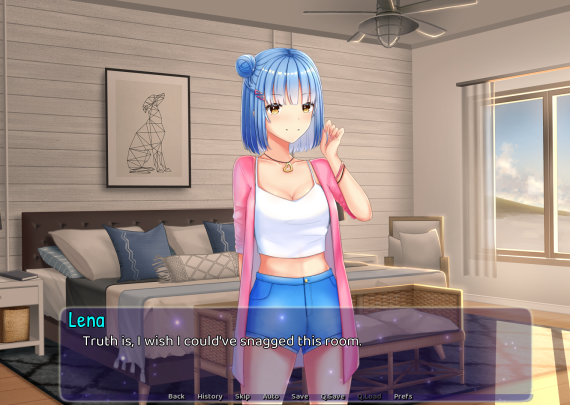 Lena is Theo’s roommate… and replacement best friend. You don’t know much about her, or even what she’s studying. From what you’ve seen on Friendex, Lena is a vibrant and outgoing person. She’s always dyeing her hair different colours and wearing cute clothes. According to her online bio, in her spare time she enjoys hiking and playing piano. 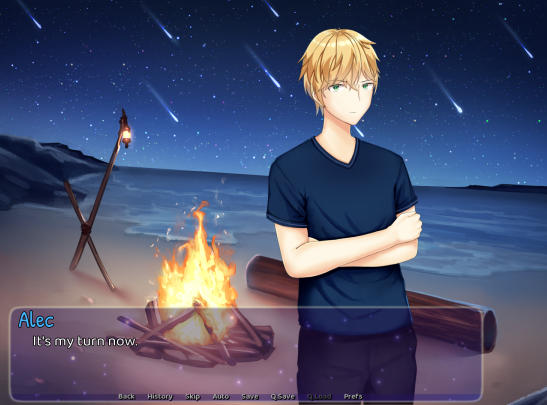 Alec is a friend from your hometown who is attending the same college. You both have similar hobbies like gaming, eating out, and playing soccer. Naturally, renting a student house with Alec seemed like a great idea… until he started dating. He jumps from girl to girl, never committing despite constantly whining that he wants a serious relationship. His latest date, Erika, tagged along to the cottage without an invitation. Lately, Alec has been annoying you… more than usual. 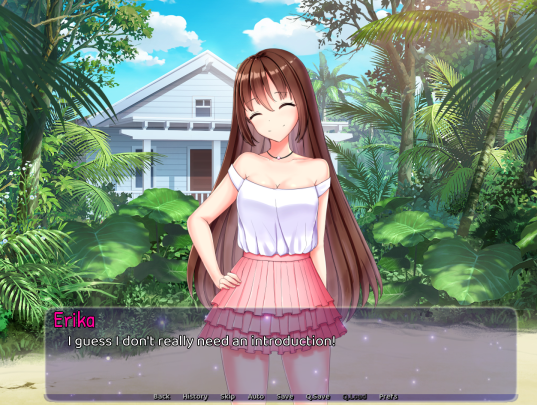 A year younger than you, Erika is from the same hometown. You don’t remember much about her, or ever talking to her…

This game is not intended for players under 16 years of age, and viewer discretion is advised.

Characters depicted in this game struggle with a history of depression and anxiety. Certain players may not have a safe experience playing this game.

There Is 3 Type Of Install Methods. First One Is a Direct Play Format. This One Is So Easy. No Need Of Crack, Serial Number, Or Even Setup. Just Download, Extract, And Run The Game Using .exe File. The second One Is Install Using Setup.exe. In This Method, First You Have To Install The Game Using Setup. After Installation Complete, Go To Your Desktop Or Game Source Folder And Play The Game Using Game Icon. The third One Is ISO Format. Installation Takes A Little Bit Process. Follow These Steps. Mount The ISO Image, Follow On-Screen Instructions. After Installation Complete Go-To Mounted Drive Of The Game. Copy The Content Which Is In “Crack” Folder And Over-Write In Your Game-Directory. Please Note, Block “Firewall (Antivirus)” When You Are Copying Crack. Go To Your Desktop, Play N Enjoy.